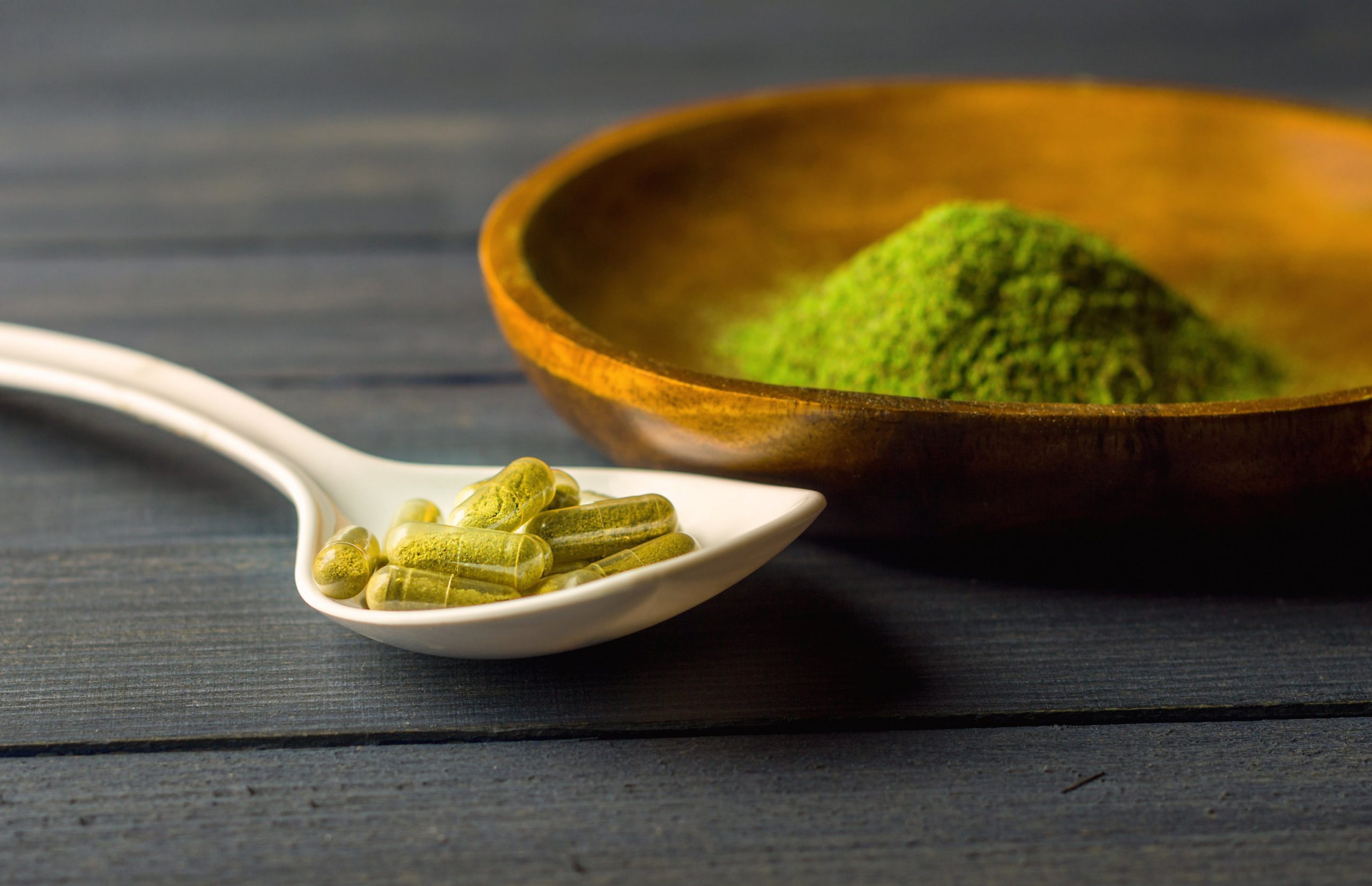 The kratom community is taking off in the United States, and it shows no signs of slowing down. As you look around in stores or buy kratom online, you’ll find all kinds of different products with various names. Before you can make sense of specialty products like Godfather extracts, it’s important to start with a good background of basic knowledge about kratom. For one thing, there are only three true strains of kratom:

You might see other types of kratom products called strains, but they’re more like individual subsets within the three true strains. One example of this is Godfather Maeng Da, which has quickly gained a reputation as one of the best varieties of kratom. People prefer it because of its high alkaloid levels, among other things, so definitely learn more about Godfather kratom if you’re looking for the best kratom products.

What Is Godfather Kratom?

Godfather Maeng Da is the original type of kratom from which we derive some of our proprietary extracts. It naturally has a high MIT potency, which means we don’t need to enhance it at all. From there, we can also make Godfather Enhanced, which is a regular powder that has been enhanced with 45% MIT, giving it alkaloid levels that are about three times higher than what you might expect to find in regular kratom powder. This is true even of the best types of kratom powder like maeng da kratom.

Types of Alkaloids in Kratom

To understand what makes Godfather extracts so special, you need to know a thing or two about the alkaloids in kratom. Alkaloids are organic compounds that occur naturally in the kratom plant, and they’re the primary reason so many people are becoming interested in kratom. To be considered an alkaloid, something must produce physiological effects on human beings or other animals. It’s the physiological effects that kratom alkaloids are known for that make them so important to so many people.

According to The Journal of the American Osteopathic Association, kratom alkaloids can interact with the delta-opioid, kappa-opioid, and mu-opioid receptors in the human body. The resulting interactions are similar to those created by analgesic drugs and anti-inflammatory drugs. Examples of anti-inflammatory and analgesic drugs include ibuprofen, anesthesia, oxycodone, tramadol, and fentanyl. Since some of the pharmaceutical drugs on this list are getting a reputation for being dangerous and causing social problems here in the United States, people are interested in whether or not kratom alkaloids might be a more natural way to create similar effects.

There are two main kratom alkaloids:

Now that you know a little bit about alkaloids and why we care about them, you’re ready to appreciate what makes Godfather Extracts special. Just consider the following two options:

How to Buy the Godfather Extract

If you have questions about the Godfather Extract, call directly. Blue Diamond Herbs is the only place this product is made. For now, we’re also the only place selling this product as well. Our signature product may eventually be available broadly throughout the entire country. Until the deals and licensing can be worked out within the next few years, the only authentic Godfather Enhanced Blend is right here.

Even most of the online kratom community doesn’t know about the Godfather extract yet, but we think it’s only a matter of time. If you have any questions or just want some more information about our unique Godfather Enhanced Blend, don’t hesitate to reach out directly. Otherwise, you can explore this product for yourself by placing your order today!