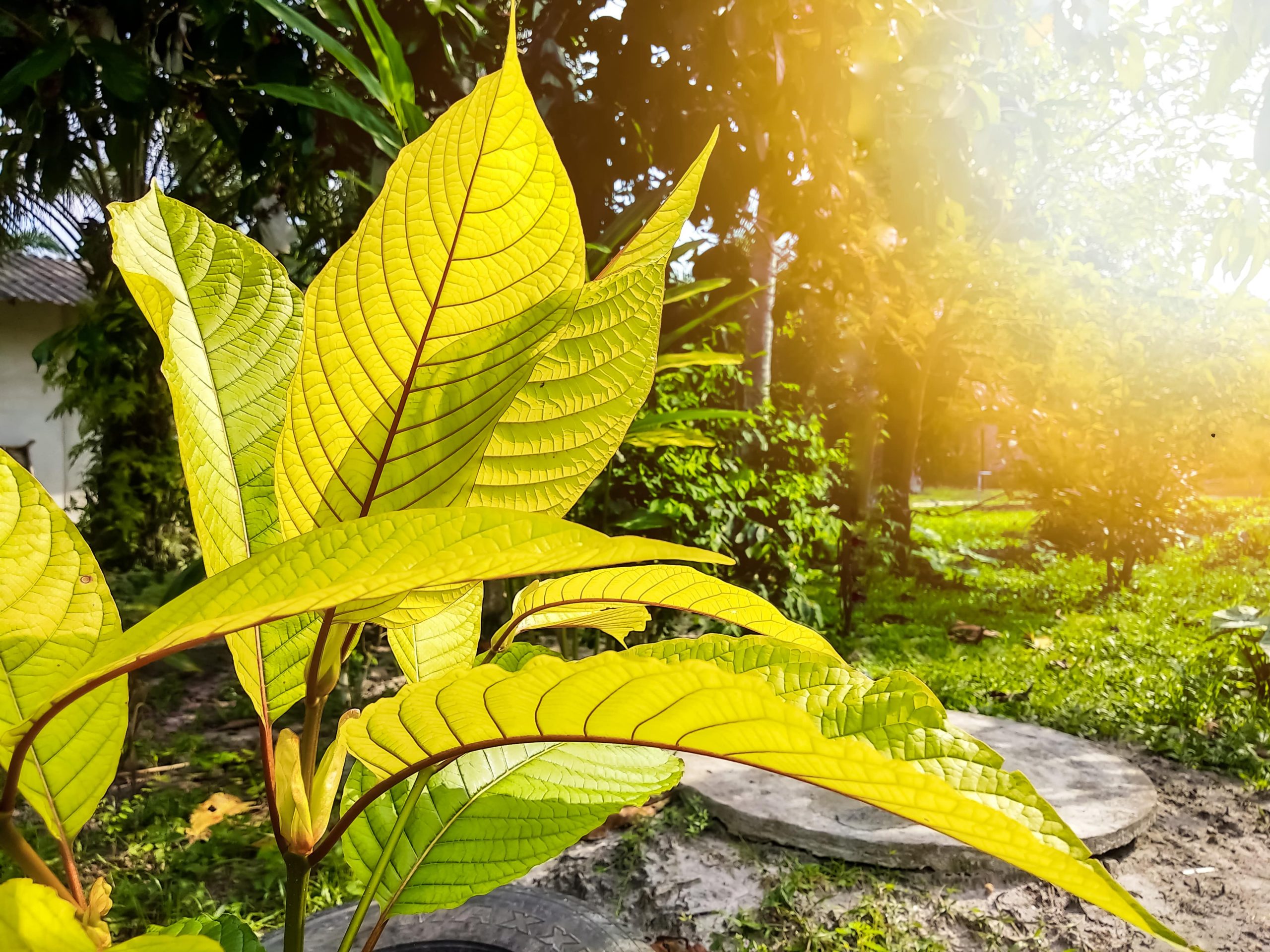 If you pay attention to health trends, you’ve likely heard of kratom. If you don’t, though, you may be surprised to find out how many people consume kratom as part of their daily supplement regimen.

However, kratom has become increasingly popular as consumer reports have spread. As its use grows, there is also a growing vacuum of information as people are unsure as to what specifically this new supplement is, what it does, and where to find the highest quality selection of the product. To make things easier, we’ve created several guides to help you uncover which kratom strain may be best for you.

Kratom is an evergreen tree most commonly found in Southeast Asian countries like Indonesia, Malaysia, Myanmar, and Thailand. The plant belongs to the coffee family, which may explain some of the supposed stimulating effects on the body.

Kratom’s played a role in the Southeast Asia region for at least 100 years and perhaps much longer than that. The plant was also utilized in religious ceremonies and as a potential herbal remedy. Consumers would eat freshly plucked leaves straight from the kratom tree or dry and grind the leaves into a fine powder that could be steeped in water like tea. Laborers during this period often used kratom to improve stamina and decrease the feeling of tiredness.

Recently, though, the dried leaves have expanded in popularity and spread westward. Many people take kratom as an herbal supplement. It’s also become increasingly common for recreational use or to help those experiencing opioid withdrawal. It should be noted, though, that there are no confirmed scientific studies that demonstrate kratom’s efficacy when it comes to matters of health.

What is Yellow Kratom?

There are generally thought to be three types of kratom, which are differentiated by the color of the leaves’ veins when the kratom is harvested for us. These colors are green, red, and white. The names of kratom strains also often include the country from where that specific kratom plant originates. For instance, you may encounter Red Bali kratom.

If you’ve been paying attention, you’ve noticed that we didn’t include yellow kratom in the above list of the three main types. That’s because yellow kratom is a rare form of kratom that is the product of specific processing of red kratom strains. Only green, red, and white kratom, though, occur naturally.

Red kratom tends to turn yellow when it’s left to dry for a longer-than-typical period; yellow Sulawesi is Red Horn Sulawesi that has been fermented and dried. Green and white kratom, which are usually dried inside, can also turn a yellowish color if left to dry outside.

Why Do People Take Yellow Kratom?

There is a significant lack of scientific study into the effects of yellow kratom. This makes it difficult to make any claims as to how kratom can actually affect the body. However, due to the popularity of yellow kratom, there is quite a bit of anecdotal reporting that helps uncover why people take the herbal supplement.

Each type of kratom is thought to affect the body differently. These effects can also change as dosages go up or down. Since yellow kratom could be the result of a special drying process for green, red, or white kratom or even a combination of all three types, it becomes even more difficult to predict how any individual may feel when they consume yellow kratom.

Generally, though, people who take yellow kratom report feeling increased stimulation and stamina. This has helped them with focus, concentration, and alertness. After taking yellow kratom, some have also stated they felt diminished pain. Again, though, there is no scientific proof backing these claims. So, we have to rely on the reports of those who’ve taken yellow kratom.

People take yellow kratom for different reasons than they do for green, red, or white kratom. White kratom, for instance, is often said to have an impact like taking a strong cup of coffee. Green kratom can be described as having milder effects than yellow kratom. Of the three types of kratom, red is usually the most directly comparable to yellow.

What Are the Different Strains of Yellow Kratom?

There are several strains of yellow kratom. Their differences are mostly geographical, and their names indicate the country the kratom plant originated from:

The impact of these different strains tends to be the same. So, you likely won’t need to be too concerned over which strain you purchase. However, it’s generally best to purchase from sustainable suppliers that contribute to the local community and economy in which the plants are grown and their leaves harvested.

This can be a difficult question to answer. There are strategies, though, to best ensure you’re purchasing high-quality kratom from a reputable vendor.

It should be noted that the U.S. Food and Drug Administration recommends that no one use kratom for any reason. Their concern is that using kratom can create the risk of “addiction, abuse, and dependence.” While they are still evaluating all scientific information on the effects of kratom, they currently offer no approved uses for the herbal supplement.

It’s also important to note that some people report negative effects after taking yellow kratom. Headaches, nausea (including vomiting), high blood pressure, and mood changes have all been reported by those taking yellow kratom. However, many people experience these effects after taking an especially high dose of the supplement. For that reason, it’s always best to start at a low dosage.

When purchasing kratom, you should do so from a reputable vendor like Blue Diamond Herbs. Reputable vendors will only carry high-quality kratom and will note any additional herbs included in their products.

You should also be able to easily find laboratory reports done by independent researchers. These third-party lab reports will list the type of test run, the date it was run, and the test results.

Where is the Best Kratom Selection Online?

When it comes to purchasing yellow kratom, there’s no better place than Blue Diamond Herbs. We offer only the highest quality kratom. We’re a customer-first company, so we’ll always put their needs above all else. Browse our product selection today, and don’t hesitate to reach out if you have any questions.

Category: Yellow Kratom
Tag: Yellow Kratom
Leave a Reply Cancel reply
Are you 18 or older? This website requires you to be 18 years of age or older. Please verify your age to view the content, or click "Exit" to leave.