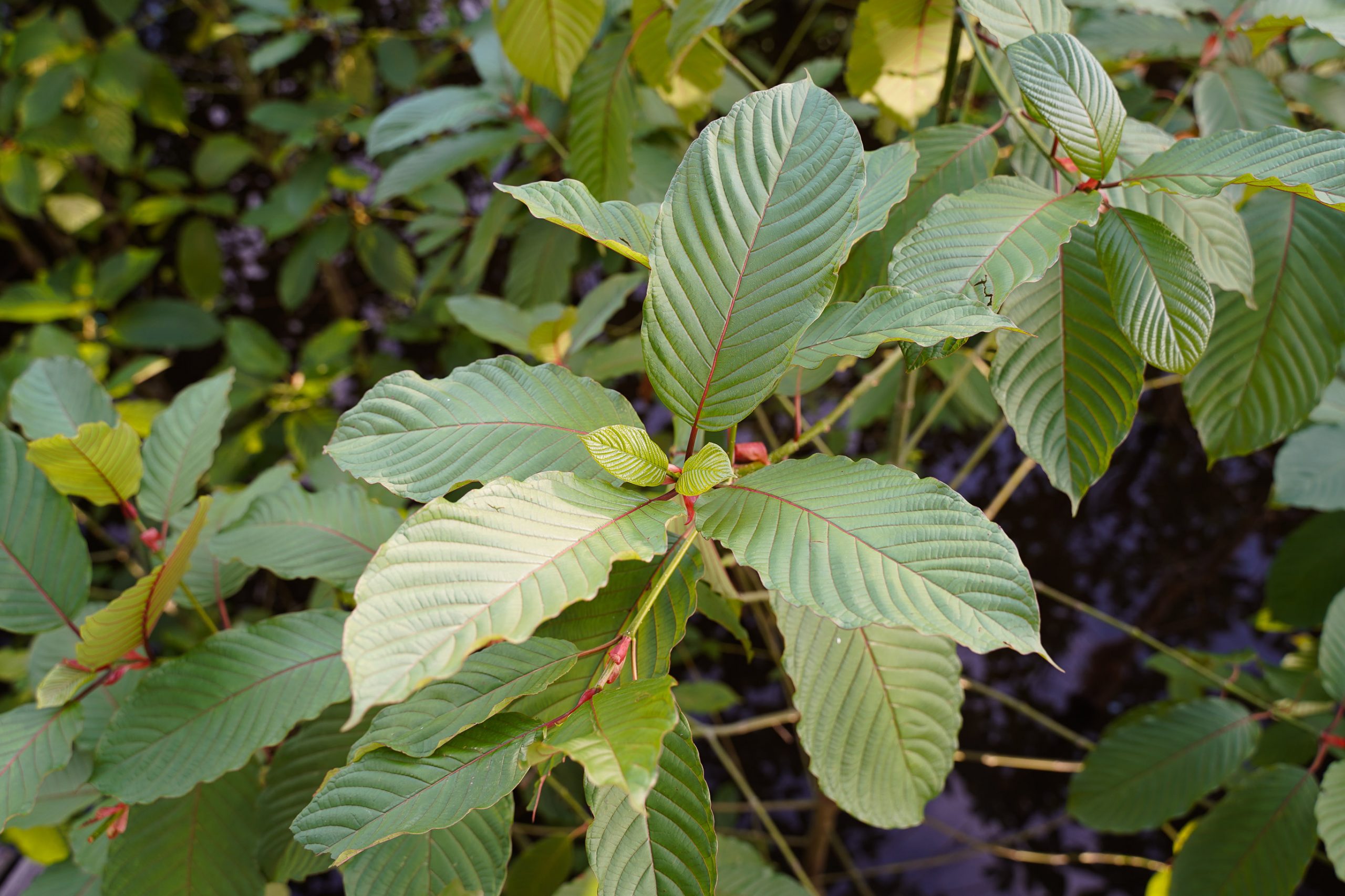 Borneo kratom is one of the most popular types of kratom powder globally and with good reason. This particular type of kratom is in such high demand that many people think of it as its own kratom strain. There are definitely some qualities of Borneo kratom that stand out, but the truth is that there are actually only three true strains of kratom. The different kratom strains are as follows:

You can find Borneo kratom within any of those strains. In fact, most kratom in the United States is Borneo kratom since 95% of all kratom in this country comes from the South Kalimantarian region in Borneo. For that reason, many of the types of kratom powder are very similar to each other. Subtle differences can occur because of specifically where the tree grows, how it’s harvested, and how it’s handled before the kratom is shipped to your door.

The soil on the island of Borneo is terrific for kratom because it’s very fertile. It also receives plenty of water and sunshine, which helps the mitragyna speciosa trees from which we get kratom to grow to be astonishingly tall. Borneo is also inhabited by farmers, organic kratom harvesters, and businesses that have a lot of experience identifying and exporting the best kratom possible.

The combination of all of these things makes Borneo one of the best places in the world to grow kratom. The mitragyna speciosa trees grow tall and strong here, which leads to kratom powder with desirable alkaloid profiles. To fully understand what makes the kratom from these rainforests so special, you have to learn a little bit about alkaloids first.

What are the Alkaloids in Borneo Kratom?

Kratom powder is sold for educational purposes here in the United States so people can learn more about the leaves from the mitragyna speciosa tree. Most people who buy kratom online are primarily interested in learning about the alkaloids in these plants.

As we learn more about the potential effects of kratom alkaloids, it’s becoming more apparent why so many people have become interested in kratom in the first place. The Journal of the American Osteopathic Association released information from researchers who have a lot to say about kratom alkaloids’ potential effects. Perhaps most importantly, they found that the alkaloids in kratom can interact with various opioid receptors in the human body.

Kratom advocates, including many members of the scientific community, are hopeful that these natural alkaloids may be able to perform some of the same functions as analgesic drugs and anti-inflammatory pharmaceutical drugs. Examples of such drugs include fentanyl, ibuprofen, oxycodone, tramadol, and a variety of anesthesia medications. Since some of those drugs are potentially dangerous and have been linked to addiction problems here in the United States, kratom advocates are hopeful that kratom powder will offer a natural alternative.

Most of the research about kratom has been primarily focused on two alkaloids: mitragynine and 7-hydroxymitragynine. These two organic compounds are the main reasons kratom has become such a hot topic of conversation in the health community and even on political agendas. Kratom always seems to contain more mitragynine than 7-hydroxymitragynine, though both alkaloids are present in each of the various types of kratom powder. There are also many other compounds found in kratom, but these two alkaloids are believed to be the most important by far.

As time goes on, though, we’re starting to learn that 7-hydroxymitragynine might actually be the most important alkaloid in kratom. The American Osteopathic Organization also published information within the same study above to state that 7-hydroxymitragynine has a “13- and 46-fold higher potency than morphine and mitragynine, respectively.” Given the interests of the kratom community here in the United States, this is a massive revelation.

The biological structure of 7-hydroxymitragynine may also allow it to bind especially quickly with chemical receivers in the human body. Between the quick binding and the potency reported by the Journal of the American Osteopathic Organization, this alkaloid is important to those advocating for legal kratom here in the United States. The pushback of kratom advocates throughout the years has prevented the DEA from starting a kratom prohibition, but it’s important to keep advocating for kratom until we can see the results of additional studies.

What are the types of Borneo Kratom?

Borneo kratom is highly respected within the kratom community because it’s believed to offer some of the best alkaloid profiles of all different kratom types. Many people consider it to be the best type of kratom, which is excellent since the overwhelming majority of our kratom does, in fact, come from Borneo.

All three of the true strains of kratom grow on the island of Borneo, too, which means you can buy Borneo kratom online whether you want red vein kratom, white vein kratom, or green vein kratom. The color of the leaf from the mitragyna speciosa tree can tell you a lot about the levels of alkaloids it contains, which is why we categorize kratom powder by color.

Other people say the alkaloid profile of red vein kratom is too much for them, which is why they choose other strains. Many people choose to buy a few different types of kratom at first until they can decide which type of alkaloid profile is most interesting to them. No matter which strain you choose, you can expect it to contain more mitragynine than it does 7-hydroxymitragynine. Still, some people find it helpful to learn about the differences between kratom strains so they know what to expect.

Red Borneo Kratom is the most popular type of kratom because most people say it gives them the type of kratom experience that made them interested in the plant in the first place.

This type of kratom is often considered to be in between red and white kratom.

Some say the aroma of this plant is mild, so they choose it for daytime education.

Here at Blue Diamond Herbs, we pride ourselves on finding the best kratom from Borneo. Place your order of Borneo kratom powder today, and we’ll mail it to you directly. Check our selection to learn more! Questions? Call (910) 622-9179

Category: Borneo Kratom
Tag: Borneo Kratom
Leave a Reply Cancel reply
Are you 18 or older? This website requires you to be 18 years of age or older. Please verify your age to view the content, or click "Exit" to leave.