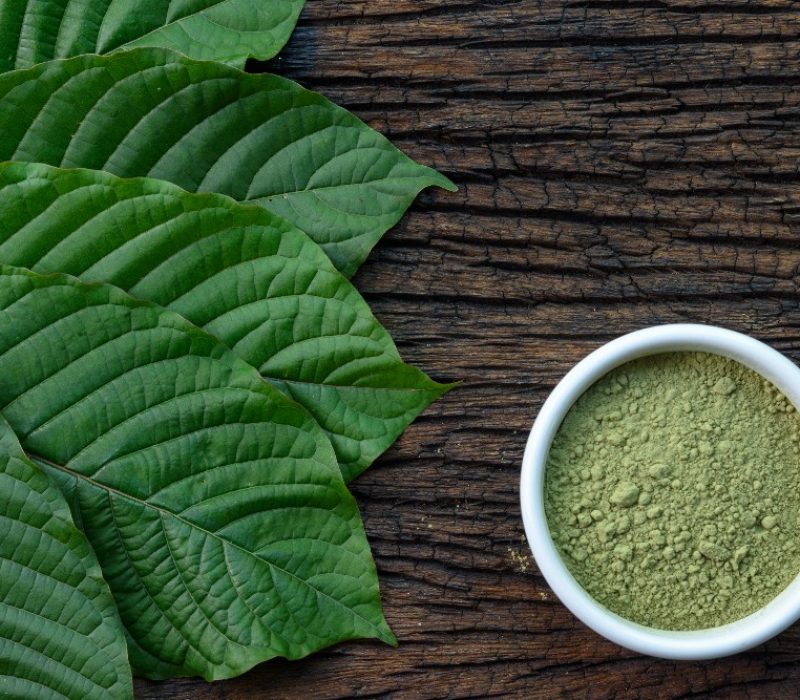 When you buy kratom, you’ll often find it sorted by color. We define kratom by the color of the veins and stem that run through the leaves because different colors are associated with different chemical compositions. There are three true types of kratom:

You may also hear people talk about gold vein kratom, but this is just a blend between white kratom and red kratom. Of the three proper types of kratom, red vein kratom is the most popular in the world. Green vein kratom isn’t far behind, though. This type of kratom offers interesting alkaloids, which makes it so attractive to so many people.

An alkaloid is defined as an organic compound that contains nitrogen and has a physiological effect on human beings or other animals. If a natural, plant-based compound isn’t believed to have an effect on humans or animals, it can’t possibly be considered an alkaloid. The alkaloids in kratom are known or believed to have an especially important effect on the human body, which is why so many people buy green kratom.

The Journal of the American Osteopathic Association has published research that indicates kratom alkaloids can interact with the human body by binding to the opioid receptors. The reactions between kratom alkaloids and opioid receptors are similar to the reactions created by pharmaceutical drugs for inflammation and pain. Examples of these drugs include ibuprofen, oxycodone, fentanyl, tramadol, and anesthesia drugs, among others. Many people are interested in researching kratom because they believe it could be a natural alternative to these potentially harmful pharmaceutical drugs.

Mitragynine is known to interact with multiple different opioid receptors, which is how researchers first realized how important it is. For years, we believed that mitragynine was the alkaloid that made kratom so special. More recently, though, we’ve started to learn that it might only be the second most important alkaloid in kratom.

7-hydroxymitragynine has a “13- and 46-fold higher potency than morphine and mitragynine, respectively,” according to scientists published by the Journal of the American Osteopathic Association. Furthermore, this alkaloid has been observed to have quick-acting characteristics that allow for fast interactions because of its unique chemical structure.

Kratom comes from the Mitragyna speciosa tree, which grows naturally throughout Southeast Asia. It thrives in warm, wet climates, which means it can grow in just about any tropical forest in this part of the world. Still, almost all of the kratom in the United States comes from the island of Borneo in Indonesia. Even more specifically, a lot of kratom comes from the South Kalimantarian region of Borneo.

This location is especially conducive to growing healthy kratom plants, which is why we turn to that part of the world for premium kratom. Since so much of our kratom is coming from the same place, though, much of it is very similar. The differences between red kratom, green kratom, and white kratom are fairly noticeable. The differences between different green kratom powder products are significantly more difficult to notice, though.

Our team at Blue Diamond Herbs is proud to offer the best green kratom we can find. When you shop our online kratom store, you’re seeing products that come to us from skilled harvesters and our most trusted kratom exporters. As we carry out the process of getting kratom from Borneo delivered directly to your door, we follow careful procedures to keep it pure and consistent. Order some today to see what all the buzz is about!

Save up to 25% off your first purchase